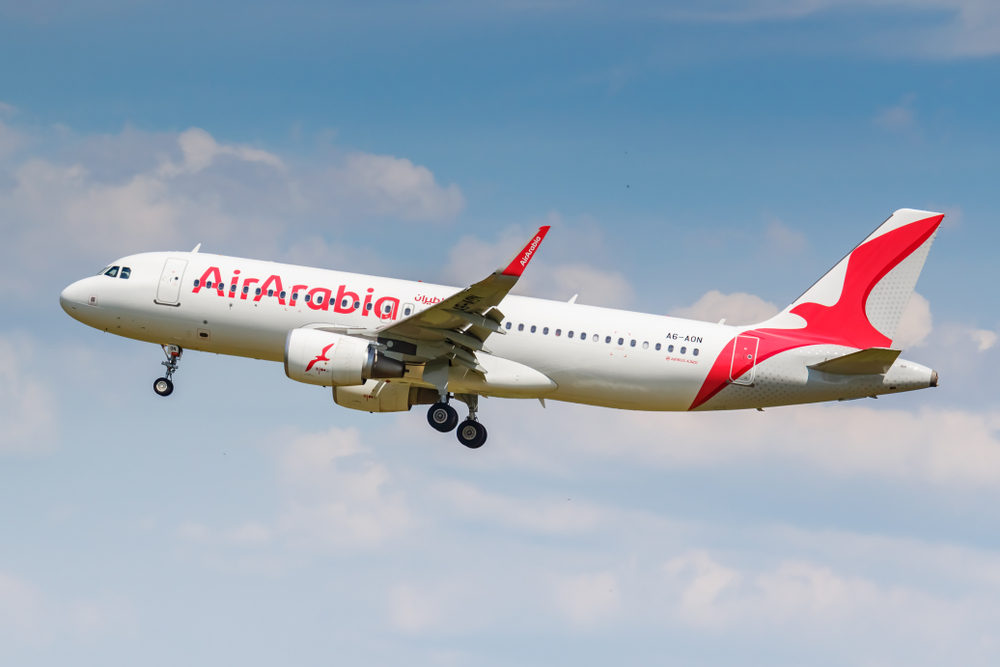 Air Arabia and Saad Travel celebrated the opening of a brand new flight route between Beirut and Abu Dhabi. In a reception attended by Caretaker Minister of Tourism Walid Nassar, Head of Syndicate of Travel and Tourism Jean Abboud, Head of Syndicate of Hotel Owners Pierre Al-Ashkar, Beirut Airport Vice President Tony Ghostine and Head of Air Transport Authority Karl Rizk, in addition to Air Arabia’s Commercial Director in Lebanon Maguy Morani, and officers from the Air Arabia Company in Lebanon and Abu Dhabi, alongside representatives of the General Directorate of Civil Aviation in Lebanon, and house owners of journey and tourism businesses. This was knowledgeable by a information report from NNA.

“Saad Travel” firm head, Ghassan Saad, gave a short tackle through which he praised Minister Nassar’s efforts to promote tourism in Lebanon, declaring that “the occasion is to celebrate the 19th anniversary of the establishment of Air Arabia and five years of cooperation with Saad Transport, in addition to announcing the opening of a direct line between the capital, Yerevan and Beirut, on December 9.”

In flip, “Air Arabia” director normal in Abu Dhabi, Jamal Abdel Nasser Al-Masry, gave a speech through which he hailed the cooperation with a well-established Lebanese firm, specifically Saad Company, wishing it steady success and progress.

He identified that “Beirut is a very lively market, and the line between Beirut and Abu Dhabi is a must,” commending the “constructive and continuous cooperation between the Emirati and Lebanese Civil Aviation Directorates.”